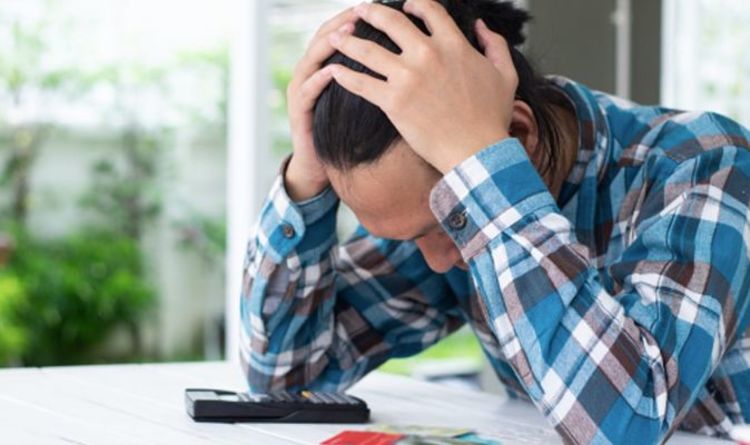 More than £700,000 is lost to bank transfer scams every day, which works out at £491 a minute, according to research by the consumer body Which?

It claimed the banking industry’s approach to reimbursing victims of this type of fraud was “unfair and inconsistent,” with less than half of losses being returned to those affected.

Obviously, the elderly and vulnerable are top of the target list.

You can read the full article by The Guardian, here.